How “Unexamined Emotions” came together 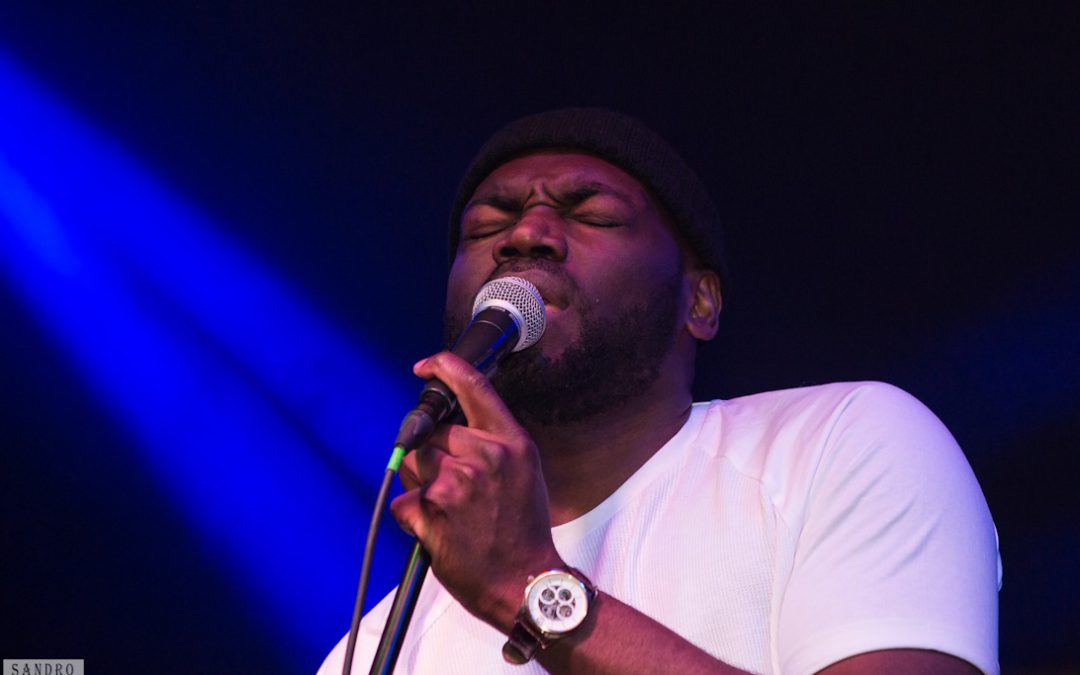 I started working with Chris Kabs on a specific song unrelated to the “Unexamined Emotions” project. We worked on a few songs and then I managed to persuade Chris to take some months off his full-time job and dedicate himself to producing my album over a sustained period of eight weeks (in May/June 2017). Chris had his studio in Lombard Street at the time and we both have very happy memories of what was a rewarding creative period. Chris couldn’t believe the stream of original songs I had available (my average output is one new song a week, and I have a “back catalogue” of almost 500 songs). From my point of view, I was amazed at what Chris brought to my demo material in terms of working out an initial intro/rhythm track, not to mention adding extra melody lines or riffs (as intros or middle eights) or indeed piano or trumpet solos. He is exceptionally musical and an extremely fast worker on the music production software (he uses CuBase). Given that Chris is more comfortable working on dance material (mostly hip hop), the mature production sound he developed for my more conventional pop songs is some achievement.

We developed a smooth working method for making the album. I put the track listing together. Then I checked with singer Ellen Cosgrove to see if she agreed that all the selected songs were top notch. At this point, it was time to get myself fully geared up and ready for the studio work.

I put all the existing demo’s for the 14 selected songs on a USB. I printed out 3 copies of each set of lyrics for studio reference. Corresponding to each individual song, I have a page (put together at the demo stage) containing recording tips, key notation information, etc. – this is a vital tool to have to hand when recording. In addition, I checked out You-Tube and identified at least 3 different “sound reference” videos for Chris’s consideration. He likes to be able to home in on one of these videos and use his interpretation of the “reference soundscape” as a creative spark. This helps him put together his own initial ideas about how to arrange and record my compositions. We tended to spend about six hours per day recording, calling in Ellen to provide a vocal every second morning. Chris doesn’t like to have two tracks ongoing in parallel. He likes to finish one and start the next one afresh. So in practice we called Ellen in twice a week for seven weeks to deliver her fourteen vocals. We tended to record four takes of the complete song (just to have different takes available) but usually selected one of the takes and sometimes made a few “line substitutions” where a specific phrase was not quite perfect. But in practice using one continuous take was the norm. It helps that Ellen is a “one take” artist! 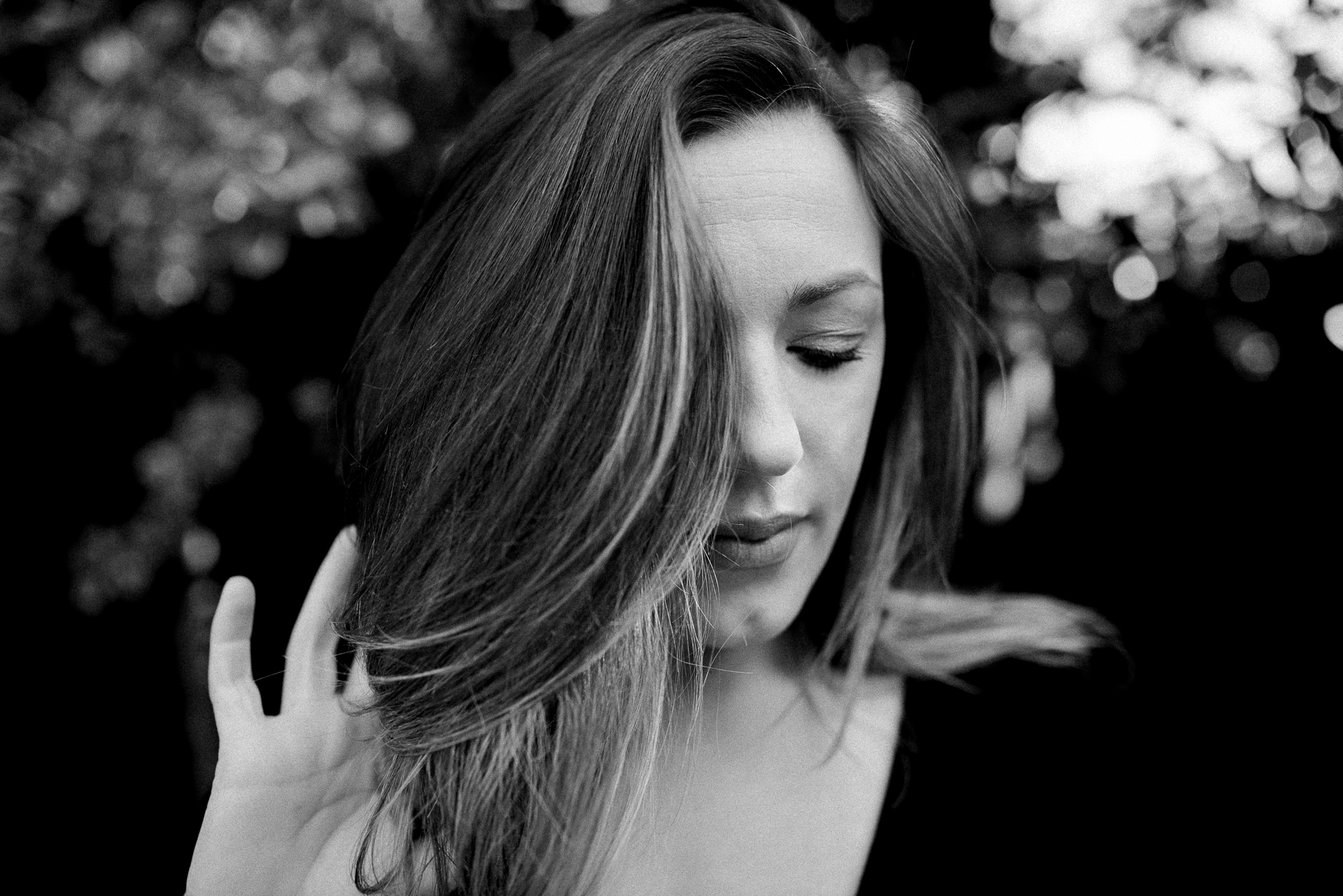